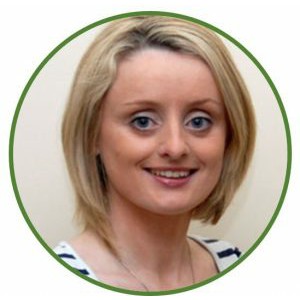 Orla, a native of Clonakilty worked as a nurse in the acute setting for 10 years in the CUH and St. James’s Hospital Dublin, specialising in ICU.  She completed her Bachelor of Science in Nursing and went on to complete a Post Graduate Diploma in Intensive Care Nursing.

During her time in the acute setting, Orla developed an interest in the care of the older person. On her return to her home town of Clonakilty, Orla decided to pursue this interest and joined our team at Bushmount in 2012.

Orla completed a post graduate diploma in Gerontology and developed a keen interest in dementia care.

Orla was Director of Nursing at Bushmount from 2014 – 2017, where she strived to ensure that a high quality of care was given to all of our residents. She managed the transition from 54 beds to 79 beds. Orla was the driving force behind the change in the model of care at Bushmount, where she led staff to move away from the task based environment to an emotional based model of care.

Orla strongly believes that if residents feel safe, happy and occupied in their environment then they will feel content and at home.